This process can keep good pavement in good condition by sealing out water, but provides no structural strength and will repair only minor cracks. While the small stones used as surface yield a relatively even surface without the edges of patches, it also results in a very rough surface that leads to louder rolling noise from automobile wheels.

Although chip seal is an effective low-cost way to repair road, it has some drawbacks. Loose crushed stone is often left on the surface, owing to under-application of bitumen or over-application of stone. This material is usually removed from the road surface utilizing mechanical sweeper, after the application process has been completed and after the emulsion sets.

Q: Why do you install Chip Seal on roads that appear to be in much better condition than others in the District, and not on the roads that seem to need it more?

A: The goal of the chip seal process is to preserve roadways so that degradation is minimized. The idea is to protect our investment by investing chip seal resources in certain roads in order to KEEP them in good condition. A good chip seal program does not target the worst roads, rather it seeks to preserve the better roads so that deterioration to that point does not occur. The PCI (Pavement Condition Index) engineering study is utilized to determine best roads suitable for chip seal overlay.

Q: How do you determine which roads to place chip seal on every year?

A:  The Streets and Roads Dept utilizes a service study that provides a Pavement Condition Index (PCI) for specific, targeted roadways. This service study is updated every few years, and rates roads that are nearing optimum time and condition to receive a chip seal asphalt treatment. The PCI index is developed after visual inspection of many points of targeted roads, and applying a scientific method of calculating when the best time to chip seal a road might be. Unfortunately, budget restrictions only allow approximately 10- 15 miles of roadway to receive chip seal treatment each year. 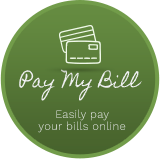 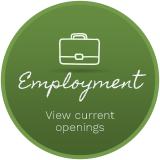 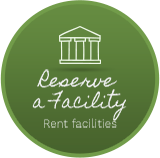